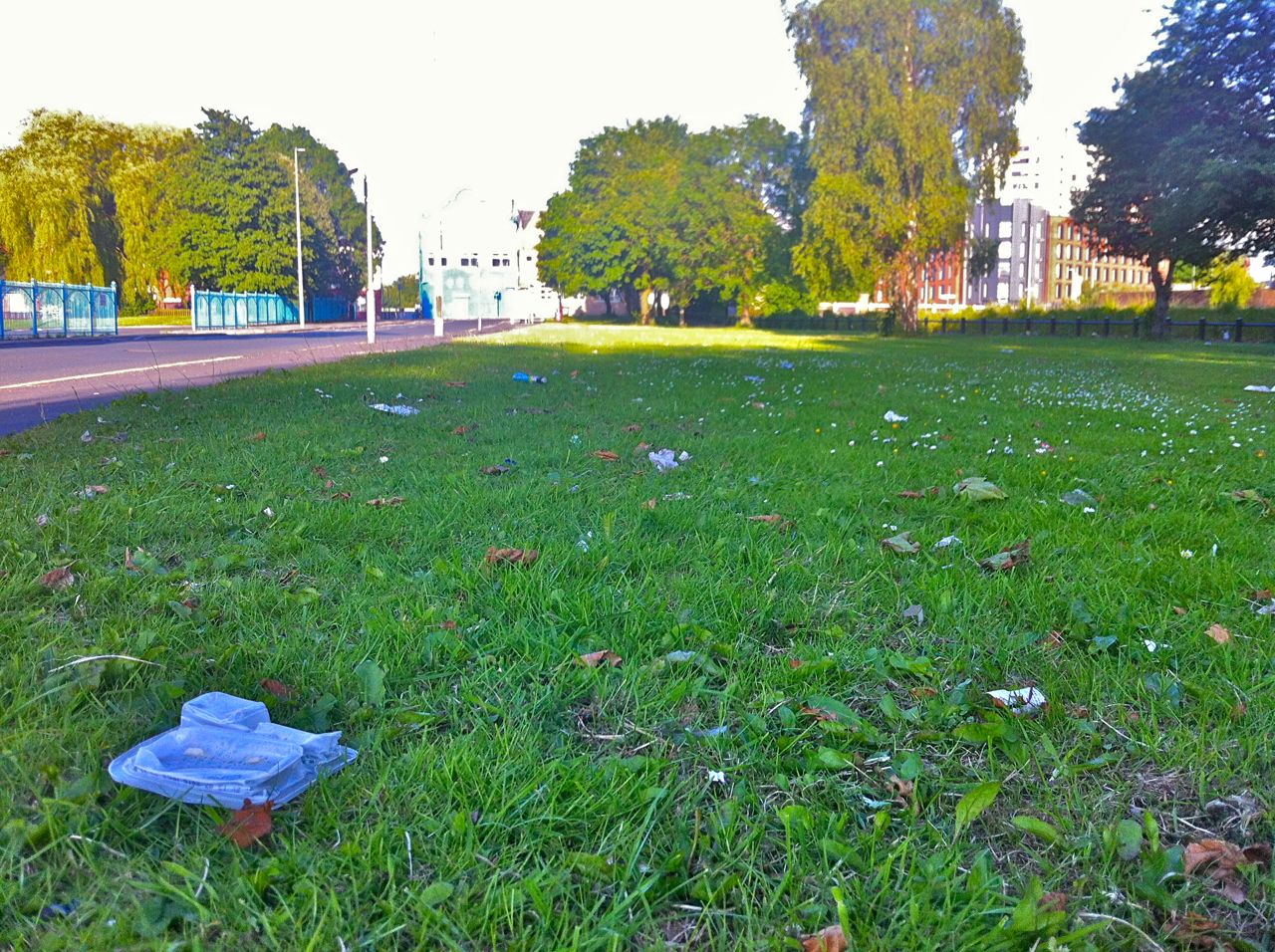 We all love food, and Manchester is proving that it can pack as big a culinary punch as the capital. Food is an essential part of everyone’s life. As people lead busier lives and it requires to consume “food on the go”, and/or to pack meal in order to keep it fresh longer. However, there is the reverse side of the coin – this is all about packaging becoming litter and garbage. If you have a look at the composition of litter lying on the streets of Manchester, the largest proportion of it is associated with snack/drink packaging. A lot of rubbish is originated from small cafes, takeaways, and local grocery shops, although home food waste also contributes to a bad  litter problem in the city.

Thus, this kind of litter is one of the most important issues affecting local environmental quality. There are a lot of ways to cut down on food waste, but what about the rest. Have you ever thought how much food/drink packaging we use every day?

According to the report of Manchester City Council, coffee cups, takeaway food packaging, and chewing gum are the most prevalent types of litter clogging up our streets. The general cost to the Council for disposing of residual waste is £283.77 per tonne (prices based on costs for 2014/15). Through the Clean City Fund, the Council has recently made a one off investment to purchase approximately 630 new litter bins for across the City Centre, and 20 new recycling units.

Our food packaging comes in all shapes and sizes, and is made from various types of materials.
The people of Manchester were asked to take the pictures of the packaging left after their breakfasts. There was just one meal, but such a lot of plastic, paper, foil etc.: 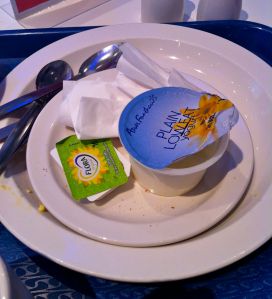 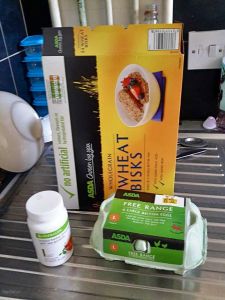 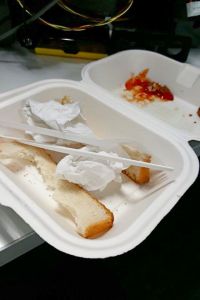 In addition, a young couple living in Manchester has provided us the picture of what they usually have as the packaging waste for a week: 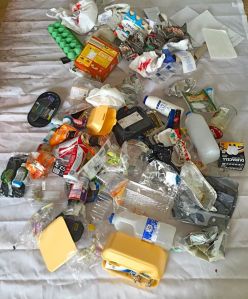 These pictures show the average amount of litter produced by Mancunians several times every day, or a week.  Manchester is the 6th largest city in the UK with an estimated population of 520,200 in 2014. The Greater Manchester area is the second most populous urban area in the country with a population of more than 2.55 million! Can you imagine how all this food/drink packaging affects the city, and what kind of an environmental stress it induces?